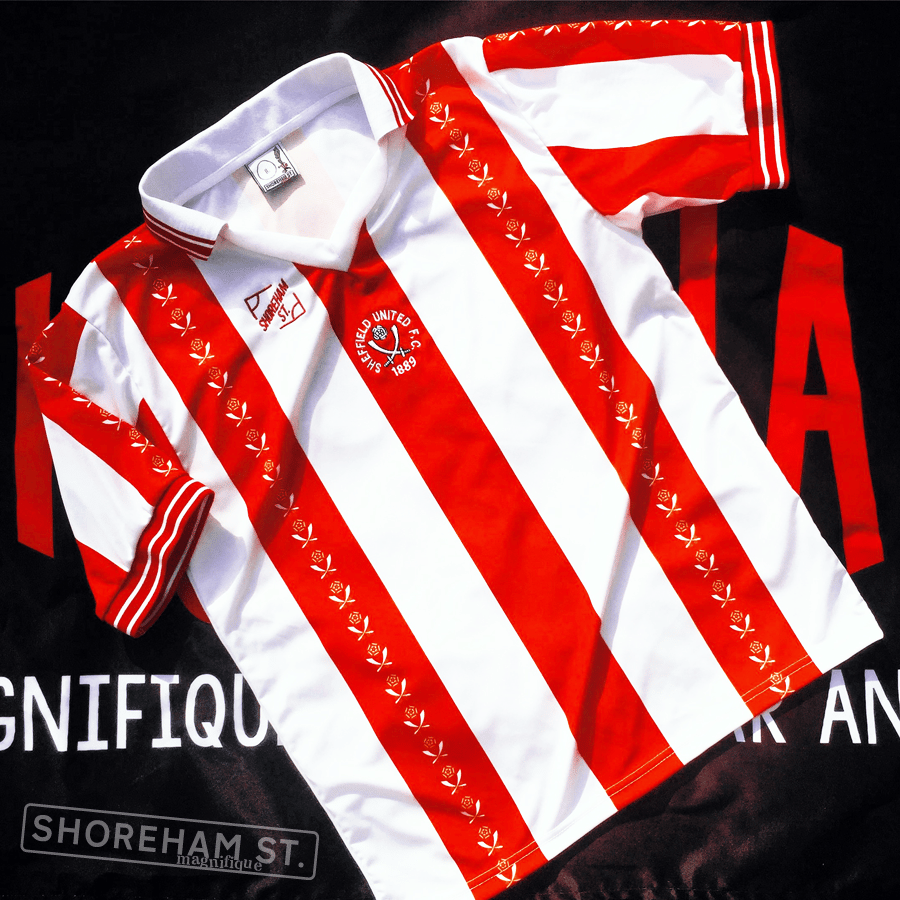 We’re rolling back the years once again with this classic - as worn by United from 1981-83.

The shirt will have many Unitedites reminiscing of some of the happiest days following The Blades, including a hugely successful 81/82 season, which culminated in a memorable final day victory at Darlington - a game still talked about to this day.

United reached rock-bottom in 1981 with relegation to football's fourth tier for the first time ever. However, just a year later, the club, led by manager Ian Porterfield, were crowned Fourth Division champions. The shirt being synonymous with forming part of the club's change in fortunes in the early 80's.

Worn by the likes of Colin Morris, Paul Stancliffe and the mighty Keith Edwards, it really is one of the stand-out entries in United's shirt archive.

This Shoreham St. Magnifique replica features all the hallmarks of the original, including embroidered crest and branding, vintage-style collar and sleeve rib and the iconic vertical repeat crossed-blades pattern. 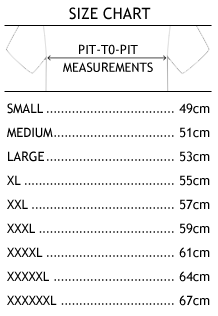